It’s impossible not to have a crush on Blake Lively’s style – for a while I tried to resist, but failed miserably. Earlier in the week she was snapped in New York, filming scenes for Gossip Girl, carrying the latest Mulberry handbag. The Mulberry Travel Bag was first seen in the S/S 2012 collection and doesn’t hit stores until mid-February. Blake, being the totes-fab-amazeballs modern day style icon she is, obviously got her hands on the handbag early. Who’s jealous? 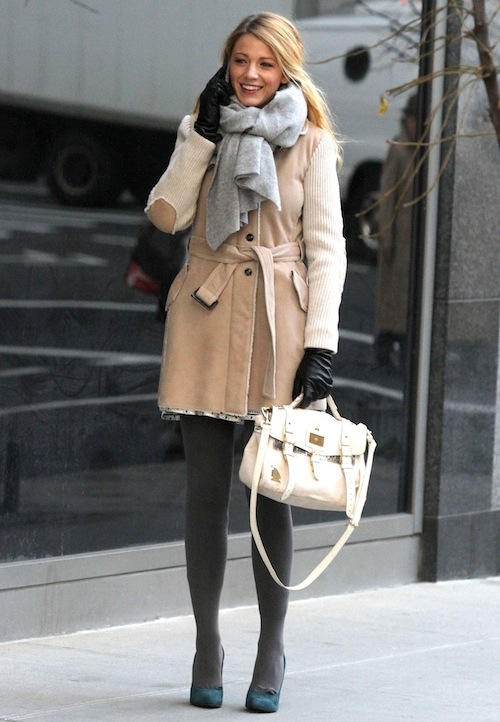 Off subject for a moment, does anyone else think Blake is likely to leave Gossip Girl at any given moment? She’s just scored the lead role in Steven Soderbergh’s latest project, The Side Effects, she has Anna Wintour on speed-dial, two US Vogue covers and a Chanel campaign on her CV, plus she had the balls to ditch Leonardo DiCaprio in favour of Ryan Reynolds.

But back to the Mulberry Travel Bag. Blake carried the Day Travel Bag, but it also comes in an oversized style and a smaller size, named the Travel Camera Bag. It has a hint of the Alexa about it, but I actually prefer the Travel style to the Alexa. Does anyone else agree? 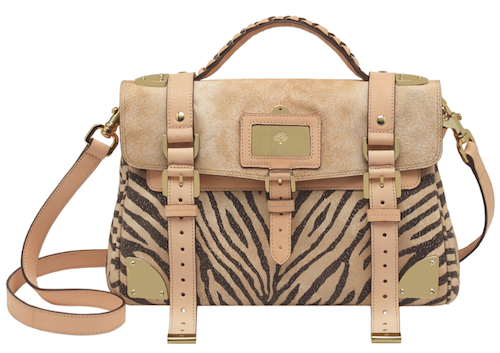 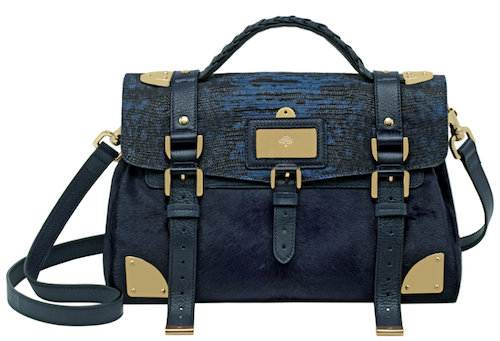 Are you a fan of Mulberry’s new Travel Bag? Do you like the way Blake is wearing it?